Located in Vaudreuil-Dorion, on the outskirts of Montreal, LinguiScience has been operating since 2004. Owner and Senior Translator, Sonia Gouin, B.Sc. founded the company after ten years of service in the health and science sectors. With her background firmly planted in science and technology, Sonia saw a niche for a particular specialized translator capable of interpreting not just words and terms but meaning and usability. Many of these documents are instructive or informative and the information needs an exceptional degree of accuracy to be effective. It was for this niche that LinguiScience was created.

All our freelancers translate into their mother tongue. It is a know fact that to produce translations of the highest quality, the translator must master all the subtleties of the language in which he or she is translating to. Their mother tongue is usually the language that they master most in terms of grammar and syntax. Our freelancers also have their distinctive fields of specialty. Eric, our English-French translator, has extensive expertise in the areas of health, environment, transport, and optometry. Jesus, our English-Spanish and French-Spanish translator, specializes in immigration, IT, alternative medicine and administration. And Lisa, our French-English translator, has experience in a range of fields including medical/pharmaceutical, occupational safety and emergency response, marketing, human resources, health, transportation and natural resources.

We use the latest language technologies to automate a number of steps, increase speed, and ensure consistency of your terminology (Structurer et imager l’info)

A CAT is not an automated translation tool such as Google Translate; it is simply a tool that helps translators work more efficiently. We have chosen the most widely used CAT tool – SDL Trados Studio 2019 – which offers the following benefits:

Although machine translation, such as Google Translate, still has its share of detractors, this technique is particularly effective in areas where formal or formulaic language is used. Of course, some editing is necessary, but this can be an interesting option depending on your needs. Coupled with artificial intelligence that allows translation engines to learn from their mistakes and improve accordingly, this tool is becoming increasingly reliable and indispensable.

Some online dictionaries offer a plethora of industry-specific language equivalencies

A termbase is a database (glossary) of bilingual terms. Generally, translators will categorize them by industry or by client. Online dictionaries can be incorporated into these termbases, which then become very useful for ensuring accurate and consistent use of terminology while translating.

Why Use the Services of a Professional Translator?

Speaking and writing are two very distinct means of communication. Oral fluency does not guarantee a smooth writing style that is formal, informative, accurate, and usable. If your wish is to project a professional image, the quality of your written material must be flawless. A professional translation is a small expenditure with a significant return on investment. No one reads your texts more carefully than your translator does. Good translators strip down your sentences entirely before creating new ones in the target language. Along the way, he or she is likely to find sections where clarification is needed. This additional level of proofing allows you to modify your original text to be more effective, more readable, and ultimately more useful.

The French language is riddled with grammatical exceptions, which can easily lead to numerous errors. Typographical conventions may vary from one language to another. Printers and office staff, by neglecting proofreading, are unaware of the harmful consequences this can have. In French, for example, a space must be inserted between the last word of a sentence and a colon. If this space is missing, an English-speaking reader will not notice it, but a French-speaking one will. This is not a significant error that can change the meaning of the text, but it is an indication that the author of the text is unfamiliar with the conventions and usages of the language and it can cast doubt on the quality of the text. Even if omissions or errors are minor, the cumulative effect can put off the reader.

The rules for capitalization in titles of articles, books, papers, speeches, and other documents can vary but the general rule is that you capitalize every noun, pronoun, verb, adverb, adjective, etc. Only short prepositions should not be capitalized. The French language does not require you to capitalize every word of a title, unless a proper name is part of it. For example: Le parfait guide du nettoyage de printemps translates to: The Perfect Guide to Spring Cleaning. In English, dates are written in a different format i.e. in American English, the month comes before the day, followed by the year. Thus, the fourth day of the month of April, year 2020, is written as follows: April 4, 2020.

Spanish is the third most used language on the Web. Translating your sales material to Spanish can prove to be a profitable investment. But universal Spanish does not exist. As is the case with the English language spoken in North America, the United Kingdom, and Australia, there are major differences in the different regional varieties of Spanish, such as European Spanish and Latin American Spanish. While these differences are most apparent in pronunciation, there are significant differences in grammar, formalities, as well as names of food, clothing, and everyday objects. Depending on where your target user or reader is located, it’s worth identifying the specific Spanish spoken and translating for that strand of the language specifically. If you don’t do this, you risk your audience becoming confused, or worse, frustrated that you did not actually know them—and their language—well. Our freelancers are therefore dedicated to translating Latin American Spanish or Spaniard Spanish.

The Quebec market is more specific. If you need to have documents translated from English to French or vice-versa for use in Quebec, using the services of a translator from Quebec is a very wise decision. Since the majority of Quebecers grow up in a bilingual environment, they are familiar with idiomatic expressions in both languages. Your translated message will therefore be able to reach your target clientele much more effectively. 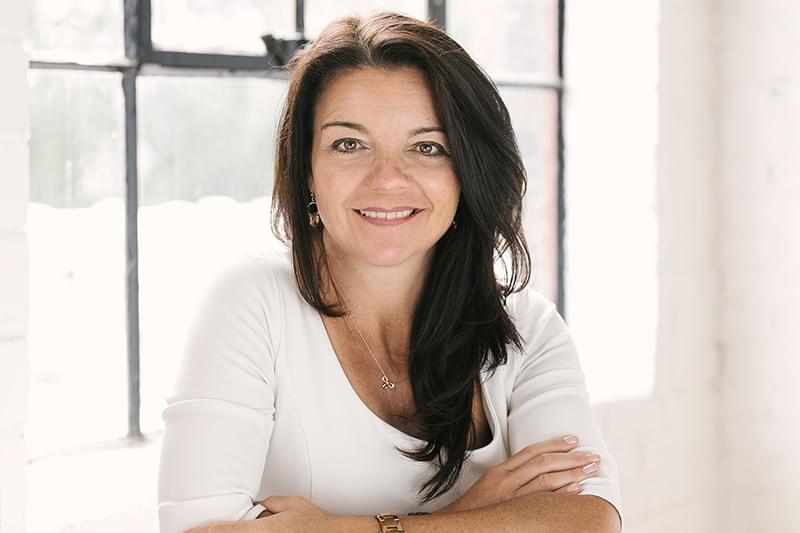